A youth who had fallen into the world of crime and addiction before God helped to redirect his life.

Learn how Jose built a relationship with Jesus Christ.

Jose was like many other youths who had fallen into the world of crime and addiction before God helped to redirect his life. Read more on how Jose built a relationship with Jesus Christ. 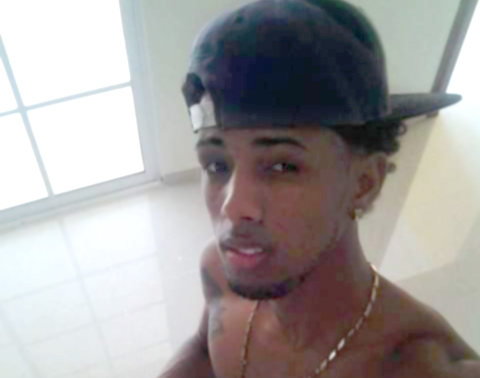 An outcast teenager named Jose Rafael (JR) from the rural region of Bani, Dominican Republic (DR) knows, because that’s his story. JR is from the streets of Pueblo Nuevo, in Bani. Separated from his parents as a young baby, he was bounced around through several homes until his adolescence when he decided to take refuge in an abandoned building. It was there he stepped fully into a life of crime. In a short time, not only was he addicted to drugs but he ended up with his own store and began selling drugs. JR’s store generated a lot of violence in the neighborhood and he became feared by the neighbors and despised by his family. His business grew and so did the money, but it wasn’t enough. The rejection he had received from his parents and grandparents was a heavy burden for him.

Soon, he fell into excessive consumption of all kinds of substances. Violence also became part of his life – JR wasn’t afraid to raise his gun to resolve any dispute.

In the world of drugs it’s said that being a consumer and a dealer doesn’t mix. The truth of that statement led to JR finding himself bankrupt and forced to work for other drug traffickers. Penniless and despised, JR lost all desire to live. He was unaware that he was drowning in a sin-filled life that would lead to eternal suffering. But members of Iglesia La Senda knew it!

God redeems the outcast and fills them with NEW LIFE!

Through the training Pastor Amado received from LoveServes, he equipped his members at Iglesia La Senda (Eph. 4:12) to see JR through God’s eyes – not as a despised outcast, but as a lost, broken man in need of a relationship with Jesus. The members understand they are part of the great commission (Matthew 28:19). God invited them to experience Him by reaching out to JR with mercy and love (Matthew 9:13). As the members began to minister to JR, he began seeking to understand the source of this type of love. And God moved! Transformation happened! 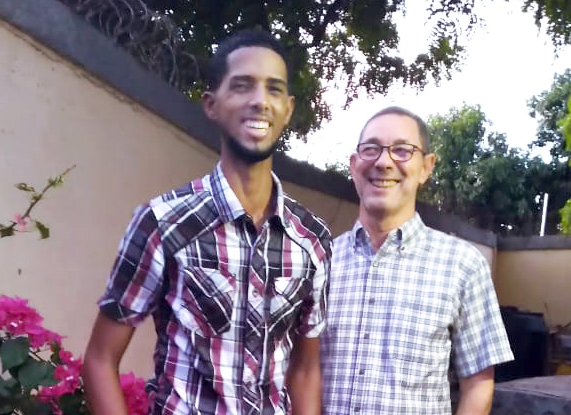 Today JR is married, has a beautiful daughter, he’s stable and in a good job. 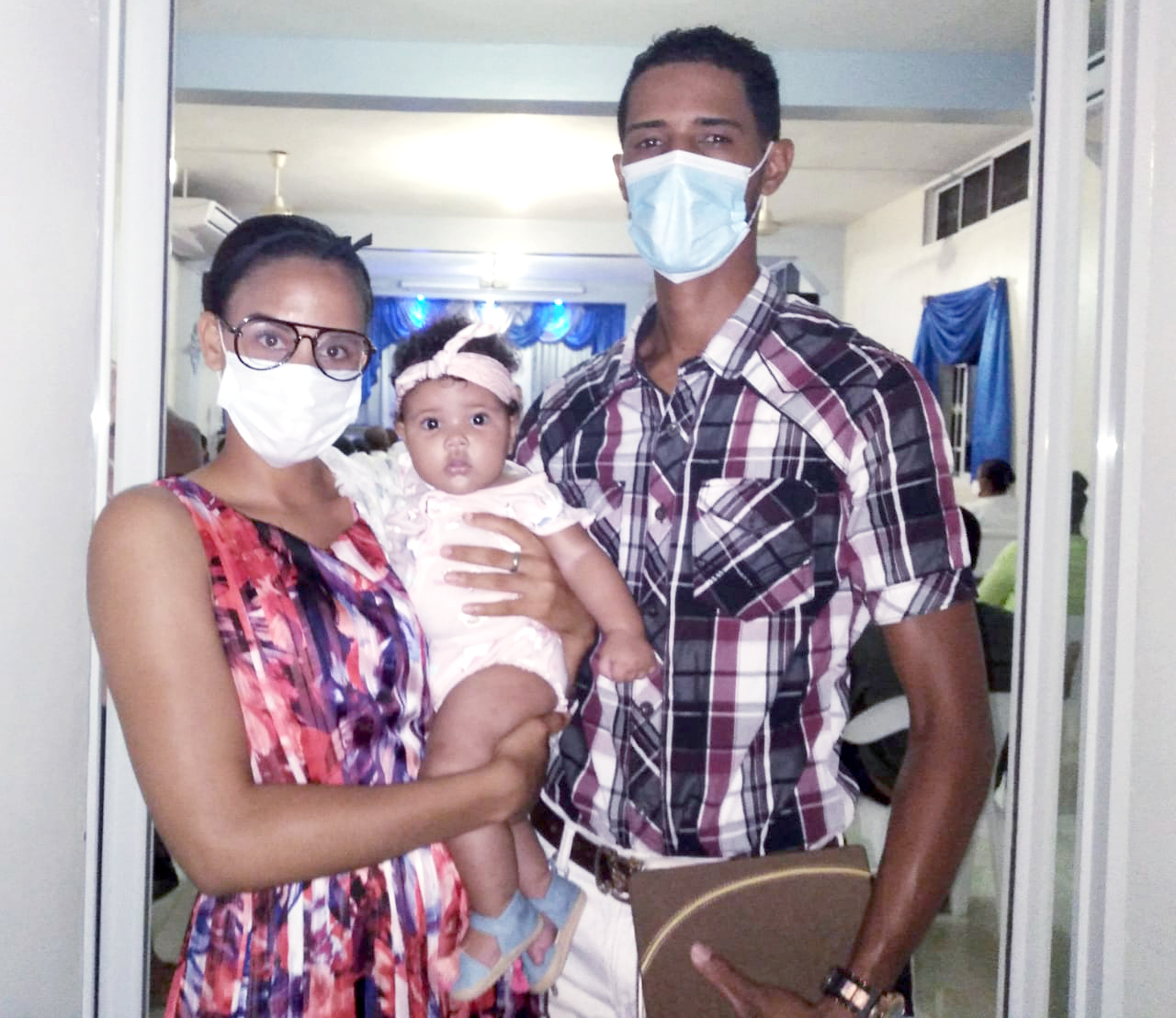 His reputation has changed so much that some people have obtained employment because of his recommendation. JR is now a member of Iglesia La Senda. Recently three street youth, including one who had run away from home at the age of seven, were reached for Christ by the youth ministry of Iglesia La Senda. JR is actively involved in this work and is an important part of the mentoring that these young people receive.

From LoveServes to Pastor Amado, from Pastor Amado to his church members, from the members to JR, and from JR to other young people, the torch continues to pass and illuminates the streets of Pueblo Nuevo in a story that will continue to show the glory of God and the joy of equipping the saints for the work of the ministry. This is a legacy story of generational impact.

As we yearn to experience God, it makes sense to look for where God is already at work. When we join Him there, we have an opportunity to experience Him AND have kingdom-sized impact. JR and members of Iglesia La Senda are building a legacy of kingdom impact. God is working through LoveServes to develop healthy churches that love God and love people (Luke 10:27), God is already using this model to transform communities from the inside-out! He invites us – you and me – to be part of it!

Because of YOUR generous support of LoveServes, 2,904 pastors have had a LoveServes coach walk beside them to equip their church members to love God, love their neighbor and serve the least of these (Ephesians 4:12). Because of your generous support, churches in the D.R. lived out their LoveServes training and Jose Rafael is one of many stories of the fruits of our efforts. God worked through YOU so He could work through these churches to impact their communities in love.