Here’s an incredible story about a one-legged madman whom God used to save a life.

This story starts with a young Dominican named Luis Rodriguez whose mother left to escape the abuse of his father. His situation at home, with an alcoholic father and no mother to nurture him, got so bad that Luis hit the streets. He became a class-A drug dealer and leader of the most dangerous gang in Bonao. After suffering a mental breakdown and attempting suicide, Luis was taken in by the Church Primitiva

and turned his life over to Christ. He met his wife, Marioli, at church and graduated as an electrician through the technical ministry. One evening, while Luis and his new bride were eating in a restaurant, they saw something frightful. Just outside the restaurant was Hipolito, a one-legged drug addict, with a bottle of rum in one hand and a machete in the other, demanding food from a street vendor. Luis risked everything when he approached Hipolito and began to share how Jesus loved him. Love him? Hipolito was a self-proclaimed madman who was wanted by the police, never bathed, and spent his days hopping on one leg, starting fights and threatening with his machete anyone who got in his way. As Luis shared with Hipolito how Jesus saved him from a life of crime, Hipolito suddenly dropped his rum and machete and melted in a heap of repentance, asking Jesus to save him! Luís and Marioli took him to their house, bathed him, fed him, and prepared a room for him on the roof. He lived with them for more than a year as they cared for him through the church’s rehabilitation program.

But that’s not even the best part of this story of transformation and redemption.

Marioli became very sick. Tests revealed both kidneys were failing, and she had to be put on dialysis. Although several family members offered to donate a kidney, no one was a match. One night during prayer in church, Hipolito stood on his one leg and told Marioli that he wanted to give her a kidney if she would accept it. To everyone’s surprise,
he proved to be a perfect match for a transplant! Hipolito says of Marioli, “She gave me life through Christ, and Christ gave her life through me.” Today Hipolito is a powerful minister of the Gospel and shares how this young couple showed him the love of Jesus and his life was transformed forever.

This story is about two families out of thousands that have been transformed already this year!

We are seeking an army of like-minded people who are passionate about seeing thousands more families changed. It takes $100 to underwrite the cost of transforming a family.

Today Hipolito is a powerful minister of the Gospel and shares how this young couple showed him the love of Jesus and his life was transformed forever. 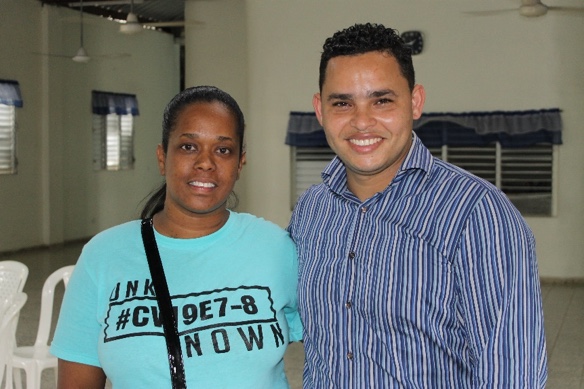 To God be the Glory for the GREAT things HE has done! Sign up to get LoveServes Newsletters delivered to your inbox. 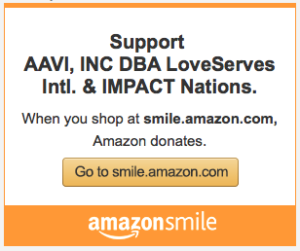